There are Many ways to tell a story

As a multi-passionate storyteller, Jonathan expresses his creativity and unique perspective through music, photography, and film. 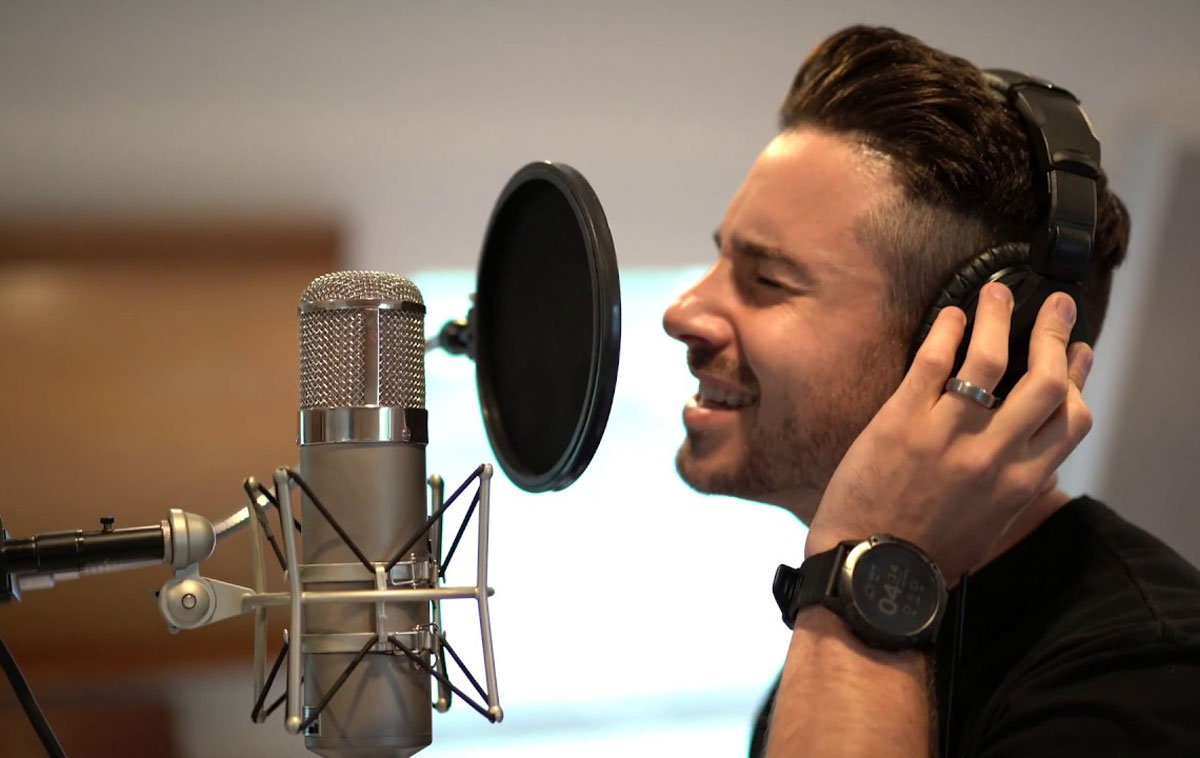 Music was always the muse

At 12-years old, Jonathan saved up $200, bought a guitar, taught himself every Blink 182 song, and started a punk band. It was inside of pursuing music that he truly learning the principles of marketing... create something and get people to pay attention.

Jonathan honed his songwriting and stage skills throughout high school and college and continued on to play shows from Aspen to LA. His songwriting influences range from Third Eye Blind to Jack's Mannequin, Circa Survive to Yellowcard.

Amid 2020’s travel restrictions, inspired to produce new music, Jonathan got back into the studio. Stay tuned for upcoming releases later this year.

As a travel photographer and filmmaker, Jonathan documents his journeys around the globe to capture unforgettable moments and tell stories that inspire. Jonathan pushes his creativity to give remote communities a voice, share the view from a mountain top, or even produce an upcoming horror film. 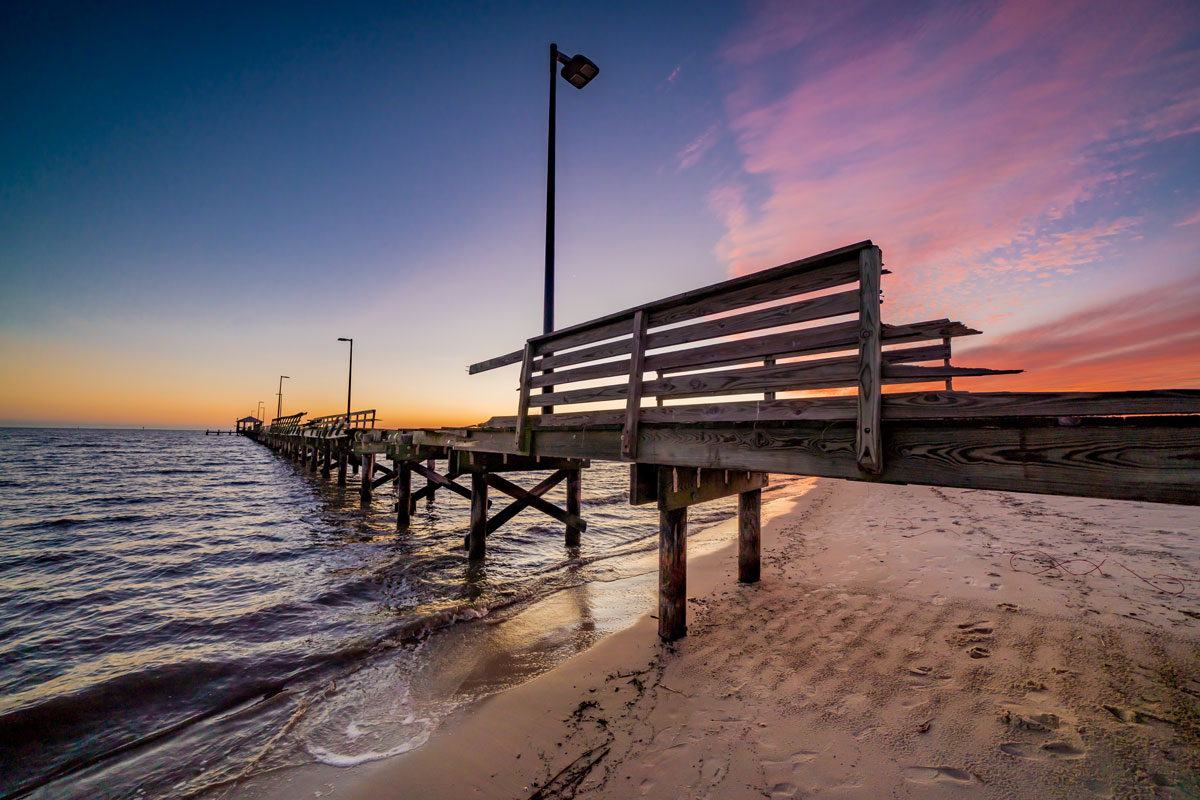 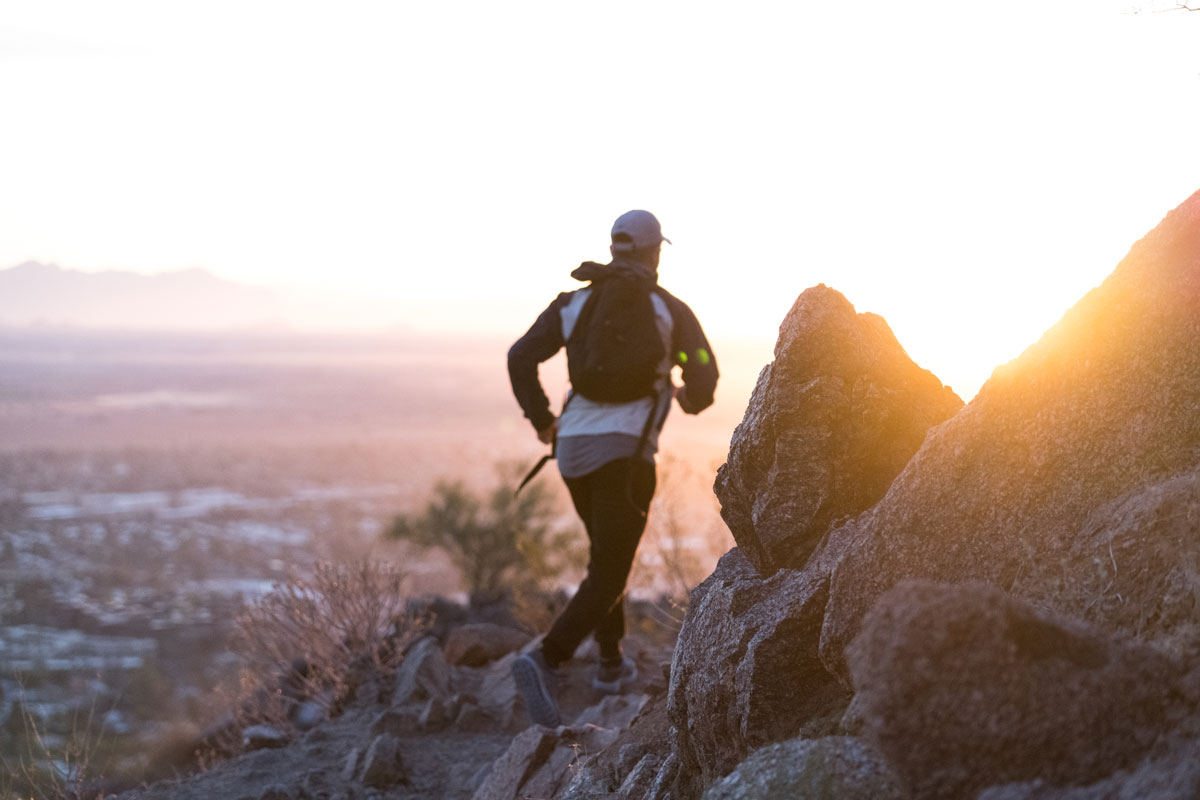 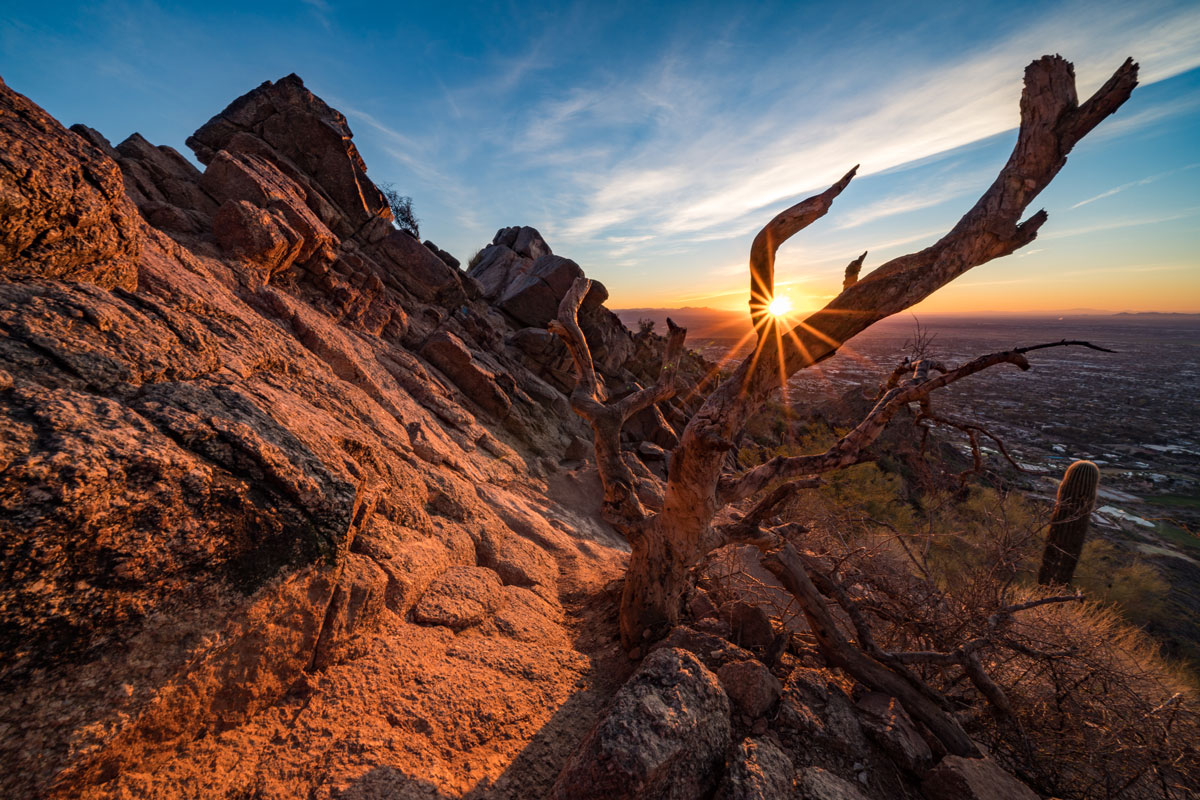 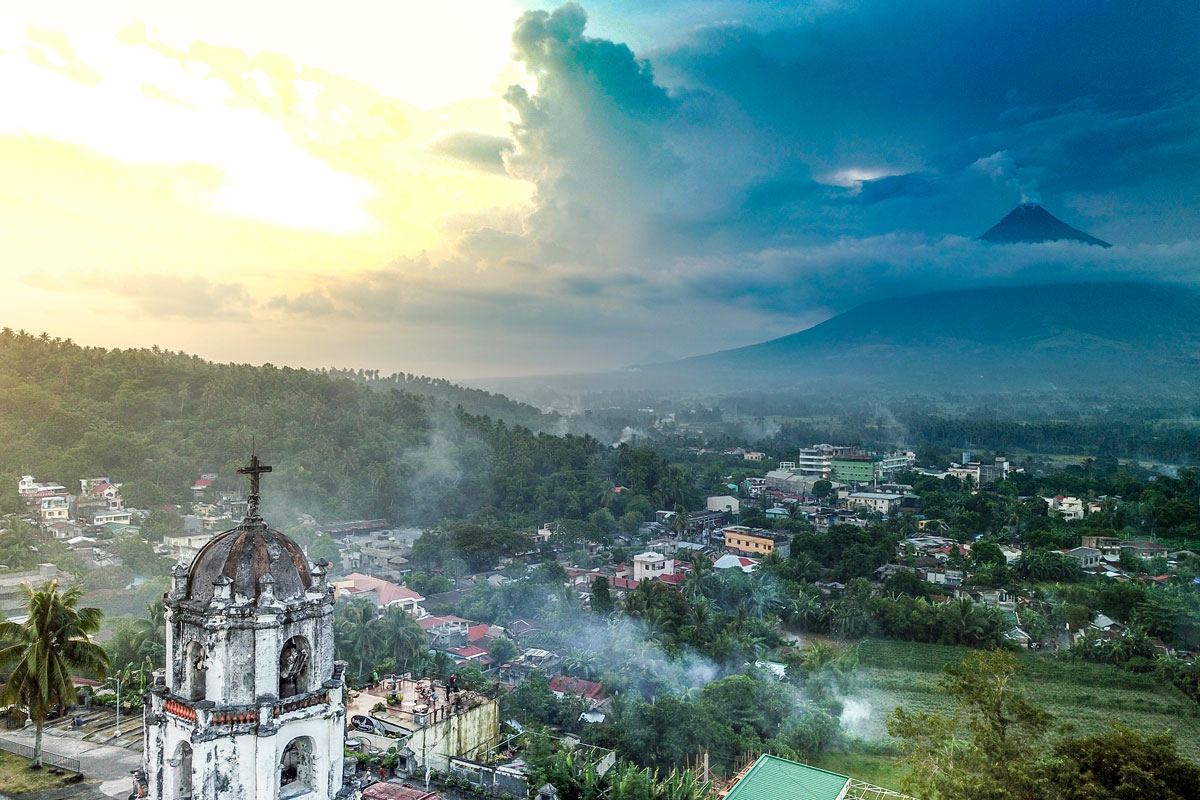 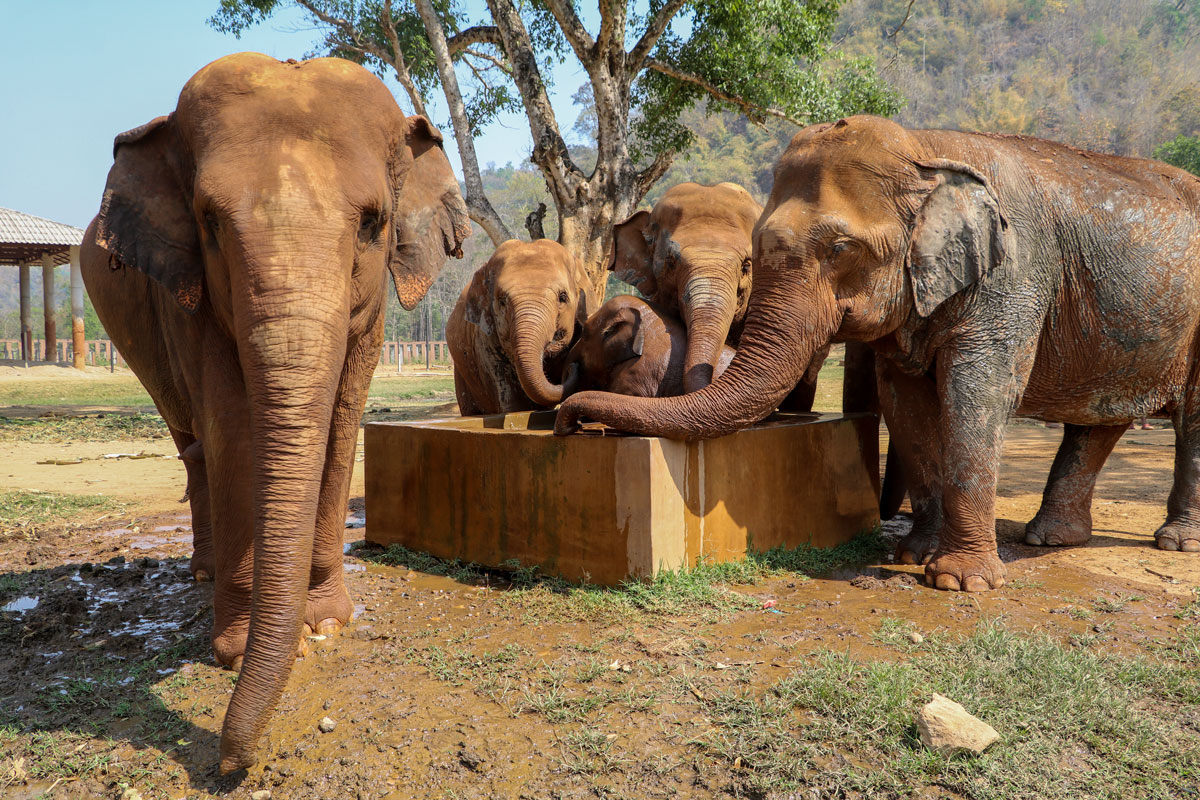 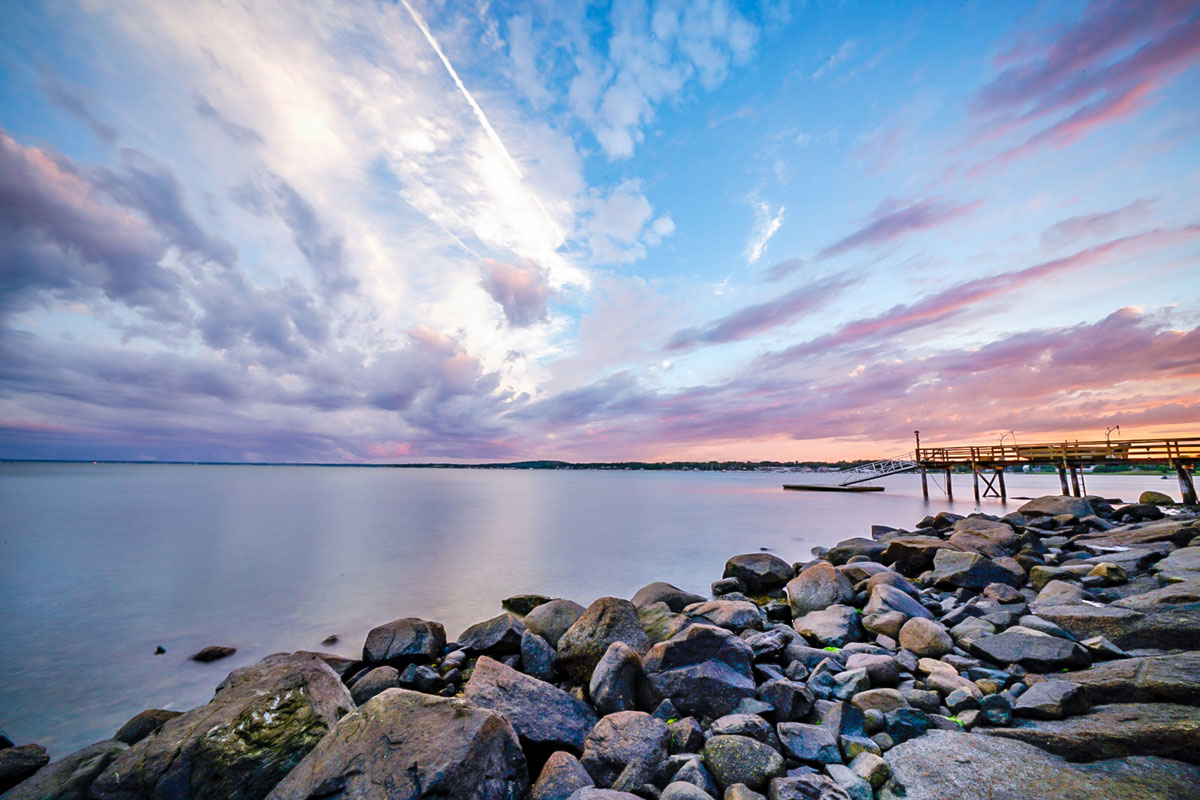 In 2013, Jonathan Ronzio and two of his friends set out to climb two of the Seven Summits and volunteer in every country they passed while traveling between them.

Along their journey, they found themselves stranded under the unforgiving sun of a Chilean border town beach, venturing up volcanic cloud forests in the middle of Lake Nicaragua, exploring the mysteries of the Amazon jungle, and fighting a whiteout snowstorm above 20,000 ft. But they would also encounter unforgettable cultural experiences and discover a new appreciation for a simpler life.

“Between the Peaks” won Best Documentary Feature at Mammoth's Mountain Film Festival, has been translated into three languages, and is distributed internationally. 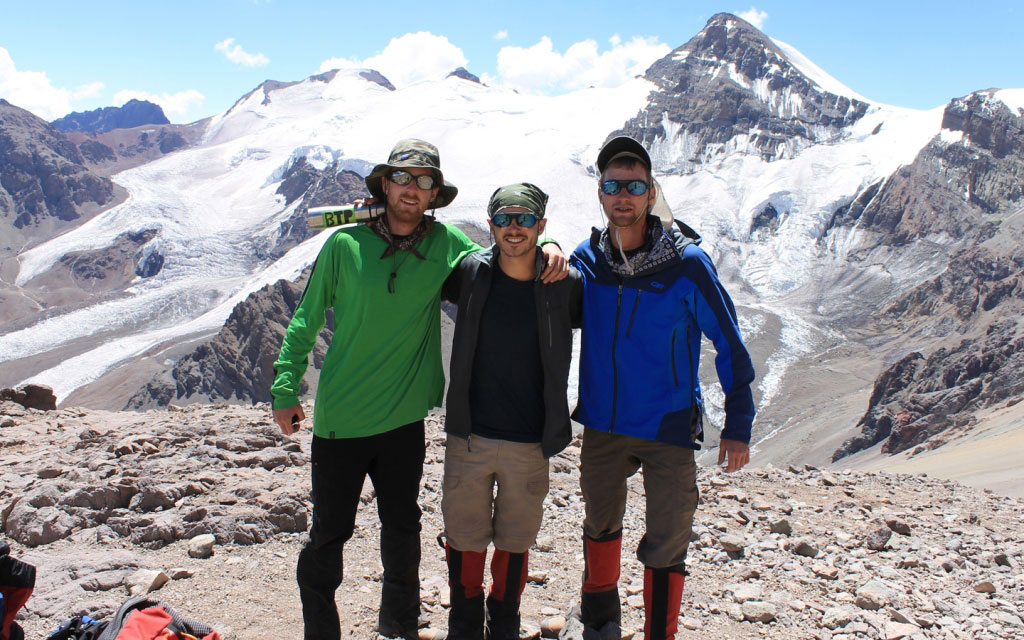 Hosted by Jonathan Ronzio, this podcast is for those who are passionate about the outdoors, live for adventure, and can’t help but lean into wild passions and “what if” ideas. Learn how top outdoor athletes, adventurers, and entrepreneurs build their lives and careers while in pursuit of adventure, purpose, and stoke! 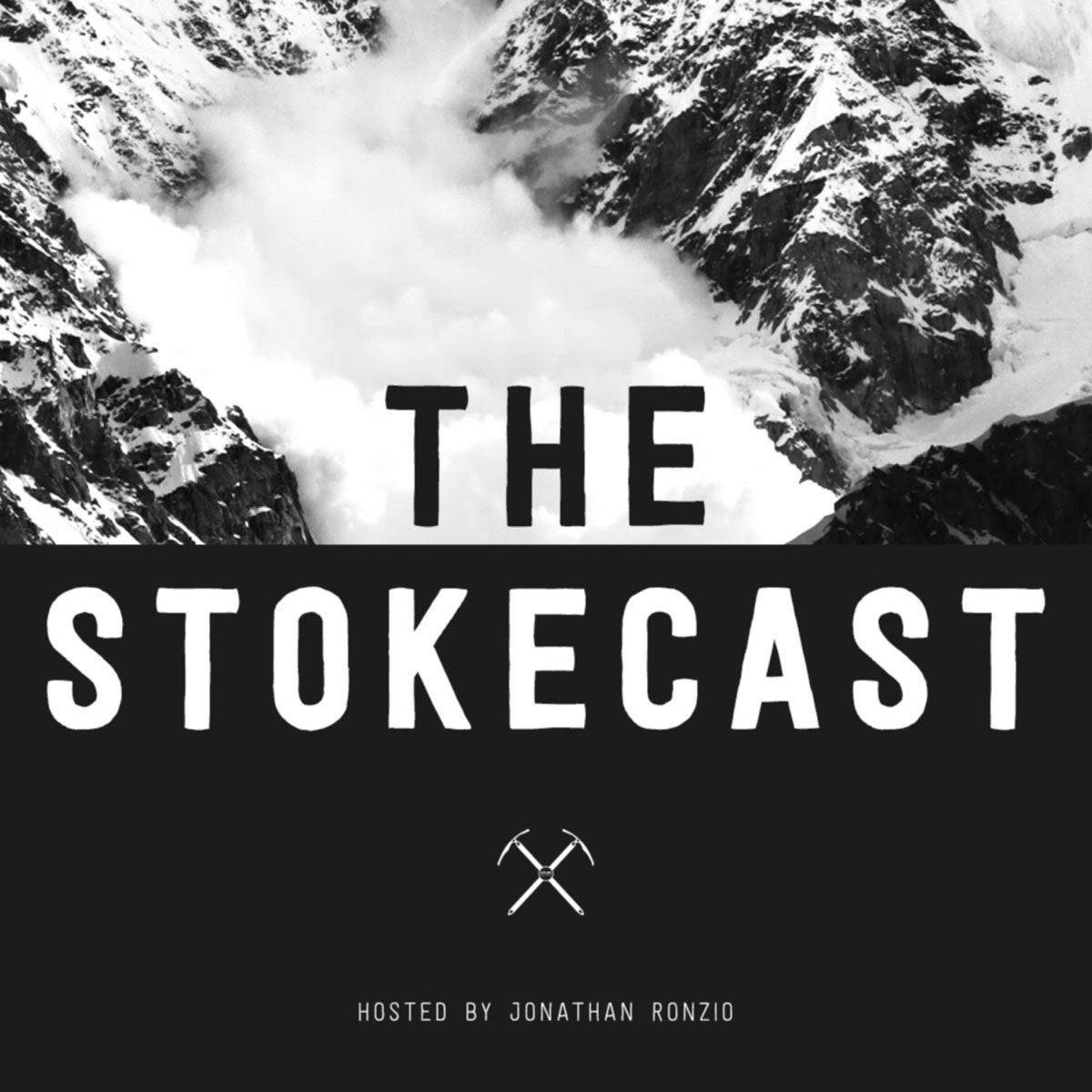 What Listeners are Saying

How could you not listen!
“This is my favorite podcast to listen to! It gets me so excited to get after whatever I’m doing. Every guest is unique and has their own niche and they always have great takeaways!”
—M0n1ca373

Stoked to Be Writing This
I’ve always been quite fired up about this crazy adventure called life, but listening to your podcast stokes my fire even more and pushes me to continue looking for new ways to burn brighter.
—jchipps86

Loving This Podcast
Hearing the uplifting words, advice, and simply just conversation around real life in this podcast makes me feel like I’m part of a community with similar goals and needs, and I couldn’t be more thankful.
—therapy-by-travel

Inspiringly Stoked
As an aspiring adventurer/photographer myself, just listening to how their guests tell their stories and upbringings will leave anyone inspired and stoked to create the life they hope to live.
—Noah.Nomad

What does stoke mean to you? In this upcoming book by Jonathan Ronzio, he explores what it means to find that spark that drives you to reach your goals, do something crazy, or just lean into life.

Featuring 100 interviews from top athletes, adventurers, and outdoor entrepreneurs, this book is sure to be a source of daily inspiration.