From playing music on stage to traveling the world, to launching a software startup, Jonathan has never been one to shy away from a challenge.

“The adventurous, the daring, and the bold,
are the ones who will change the world.” 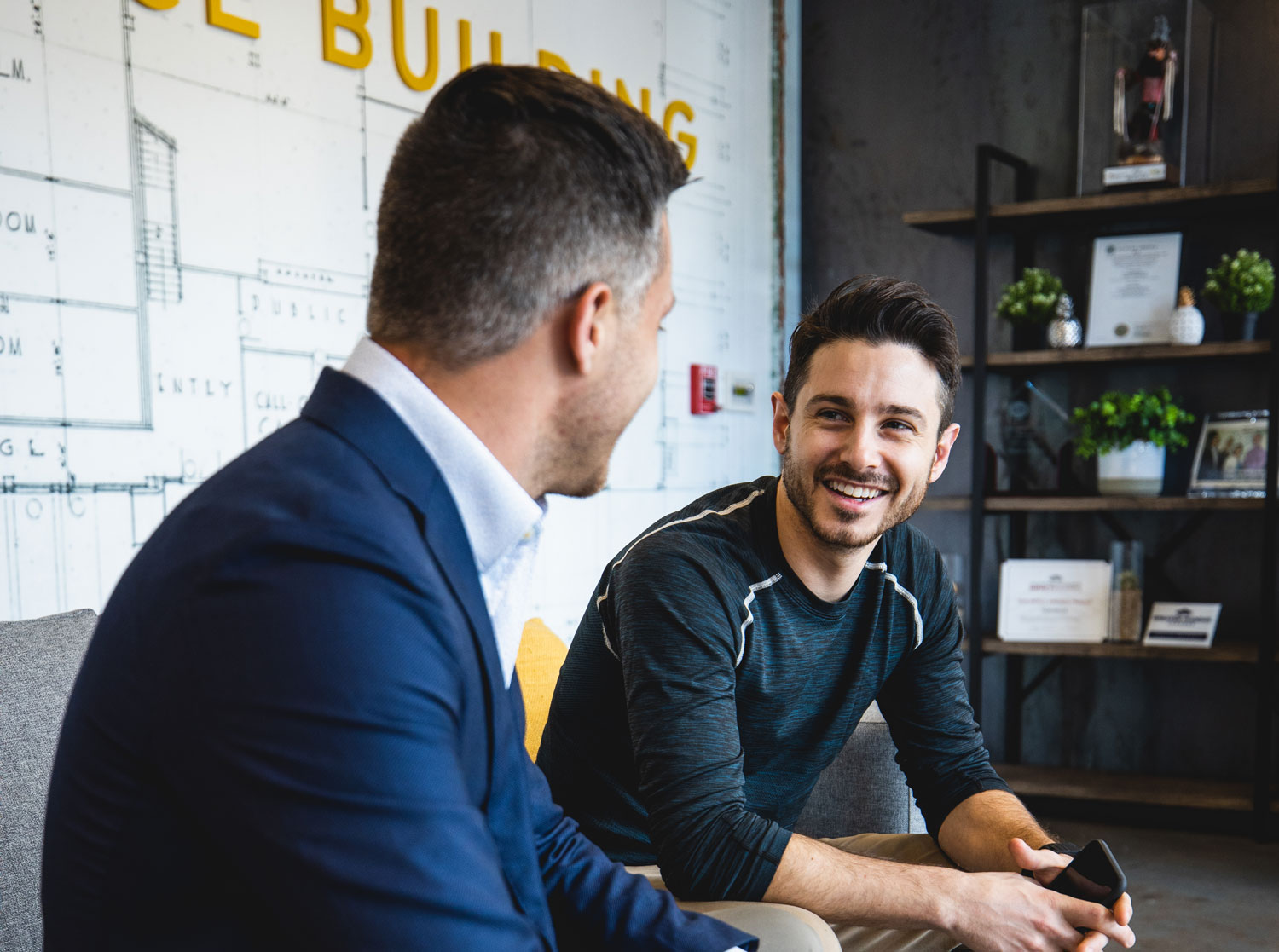 Jonathan Ronzio’s entrepreneurial story began at age 11 when he began working with older brother, Chris, on a video production company filming high school cheering and dance competitions. What began as a small-time business in their basement, eventually became one of the nation’s largest event video production companies.

Over the next decade, Jonathan developed skills in audio and video production, branding, design, and marketing, and traveled around the country managing productions for clients such as U.S. Figure Skating, MLB Media, Mercedes Benz, and the NFL Pro Bowl.

The Call of Wanderlust

After college, Jonathan felt the urge to ditch normalcy and bought a one-way ticket to South America to begin a project called, “Between The Peaks.”

This documentary put his media and marketing skills to work, featuring Jonathan and two friends attempting to climb two of the Seven Summits and volunteer in every country between them.

The resulting film won international accolades and became the bedrock of founding Explore Inspired—an outdoor media company with a dedication to all things adventure. Through this, he launched The Stokecast podcast, and continues sharing advice for all those with a calling toward adventure and entrepreneurship. 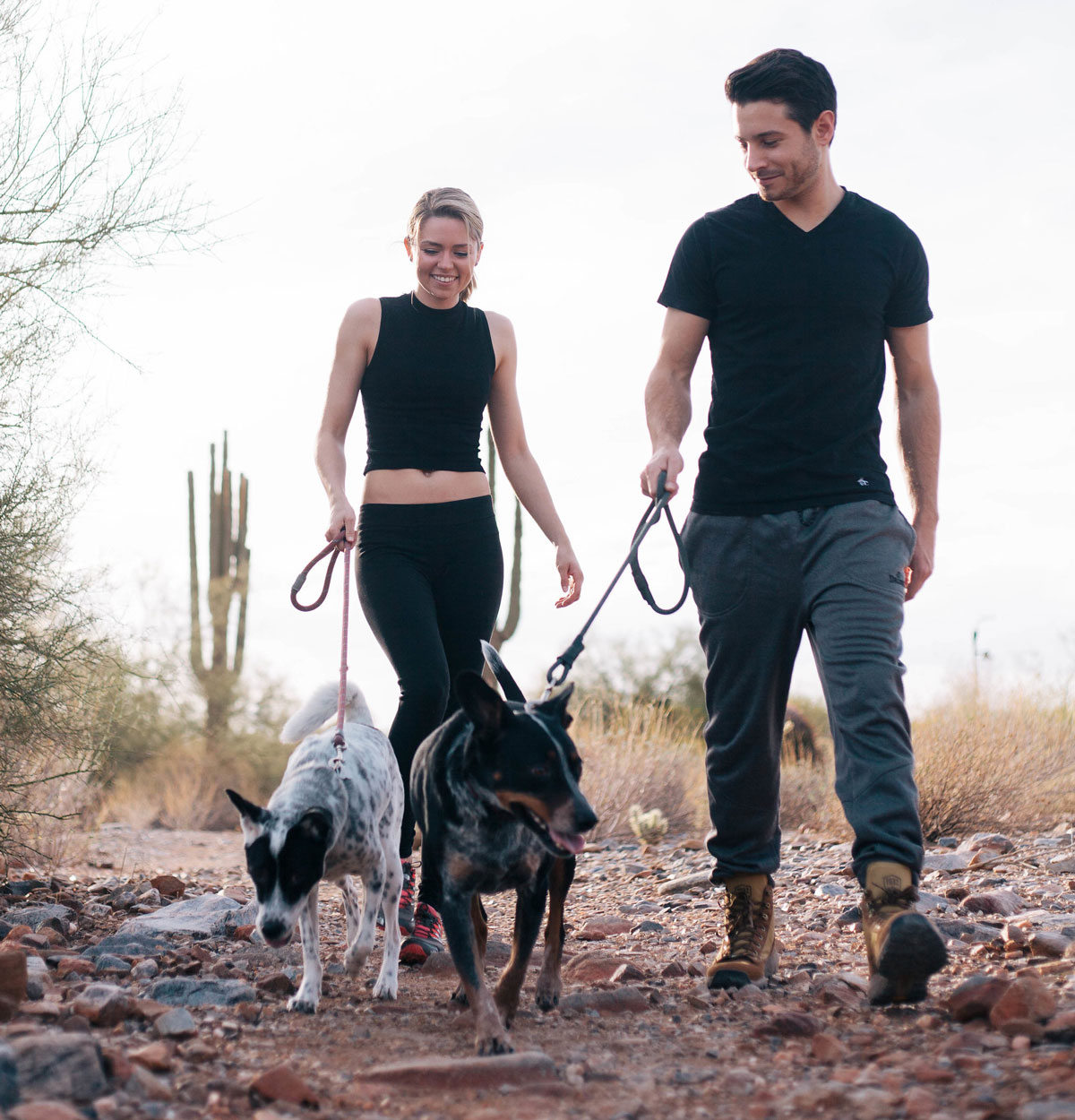 In 2018, Jonathan teamed back up with his brother to launch a software company called Trainual, the modern training manual for growing businesses. As CMO and Co-Founder, Jonathan puts his entrepreneurial spirit to work to develop innovative marketing strategies and push the brand to new heights.

When he’s not busy building his business, Jonathan balances his time between recording podcasts, writing music, and spending time with his wife, Alexandria, a former Team USA Senior Pair Figure Skater. Together, Jonathan and Alex use their passion for adventure and drive for success to support each other’s dreams.

They call Massachusetts their home and share it with their fun-loving rescue dogs, Benji and Ellie, and a Bengal cat named Lando.